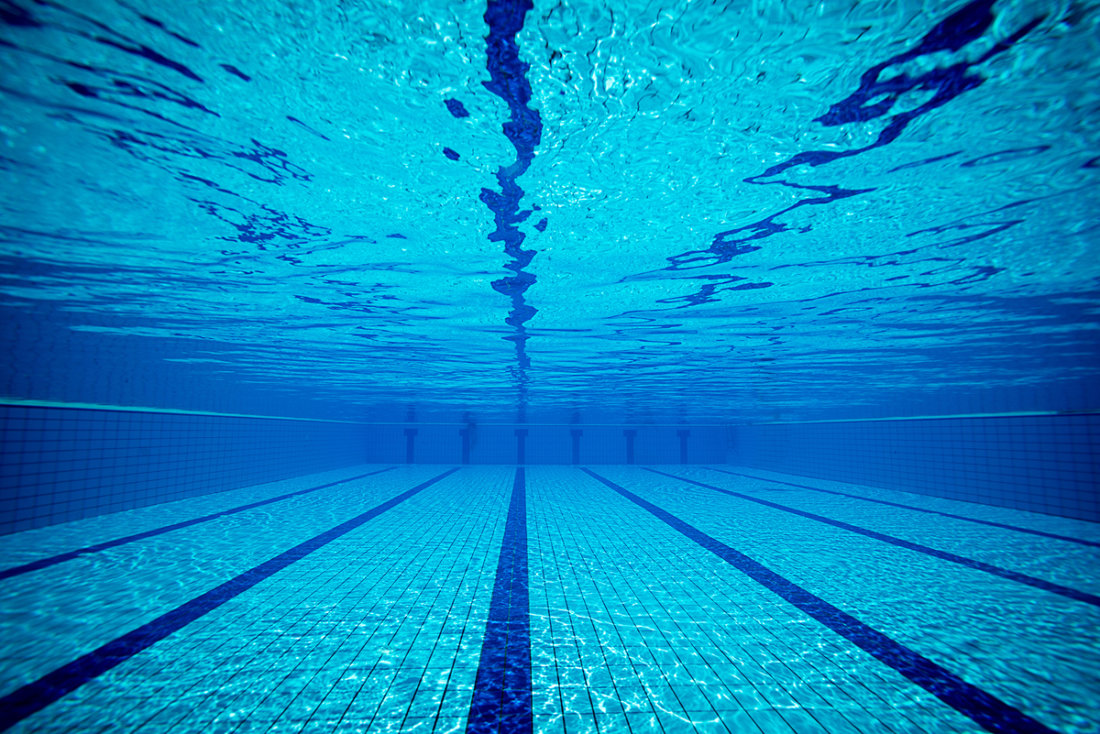 Field hockey is a really popular sport. Two teams play against each other on a field and try to get the ball into the opponent’s goal. If that’s too boring for you, you should try out a new and advanced version of the sport. Because the so-called underwater field hockey has been around for a very long time and is gaining more and more popularity.

Does field hockey and water even work? Yes, and for quite a long time. Nations like England, South Africa and New Zealand have been playing underwater hockey since 1963. In Germany it counts only since 1998 as an official competition sport of the Verband Deutscher Sporttaucher (VDST), because of the success at the European Championship in 1997 and more and more officials got interested in promoting it in Germany. Through mutual support in Europe it was possible to organize classes for coaches, training camps and competitions and to carry them out and complete them together.

How does the game work?

In underwater field hockey, the goal is to get the puck into the opponent’s goal, just like in normal field hockey. It is played 6 against 6 on a field or pool size of 12 x 25 meters and a depth of 2-3.60m. The sticks (approx. 30 cm) are shorter and the puck (1.3 kg) heavier than in field hockey and can be hit up to 5 meters in the water. The short sticks allow players to complete a fast and accurate passing game.

A clear challenge, however, is the communication between the players. Therefore, it is important to know in advance how your teammates think and act. It requires a lot of team spirit to know the strengths and weaknesses of the other players and a well-rehearsed team is worth its weight in gold.

Since the sport comes from the usual field field hockey, the rules are very similar. It has been partially adapted to water sports, as many movements are slower than in open air sports. A few rules of water polo also flow into it and make the sport so special.

One of the most important rules is that the whole game is played without body contact. This means that even the slightest physical contact with an opposing player will result in a penalty. This is mainly to promote fair play and also to allow everyone to decide for themselves when they want to take a breath and to show up.

Moving the puck is allowed only with the stick. The touches with the body are strictly forbidden. A foul is always followed by a penalty shot. The starting point each time is the point where the infraction began. Similar to field hockey, a player may then run unimpeded towards the opponent’s goal and attempt to pass around the goalkeeper and score a goal.

There are no basic requirements to join an underwater field hockey team. The most important thing is to bring motivation, interest and fun. Previous knowledge and long holding of the air are of course an advantage but not mandatory.

Due to the long existence of underwater field hockey, there are already European and World Championships. Many athletes work many years towards it to be able to represent Germany in it.