Cricket – the long-standing sport of the British upper class 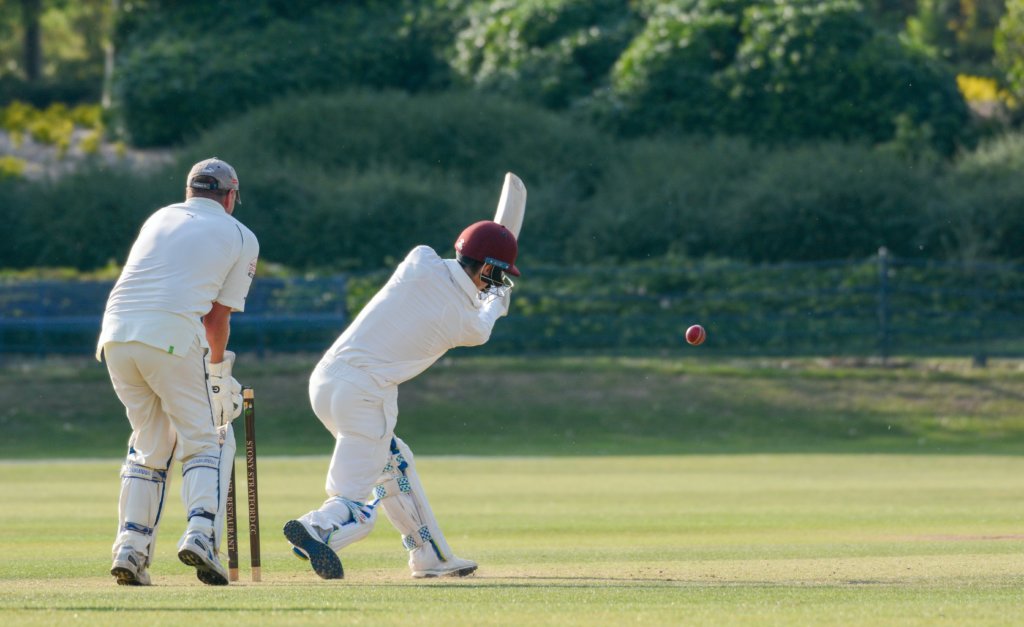 Many people think of cricket as a home entertainment game called croquet. However, both sports differ in many ways. In this article, we’ll take a look at the sport and tell you everything you need to know about it.

Cricket is one of the oldest sports and is especially popular in Great Britain. There it is a popular sporting event, especially among the elite. In itself, cricket has many similarities with American baseball. But that’s not all the sport has to offer.

As already mentioned, cricket is also a batting game and is very similar to American baseball. Here, too, two teams face each other and take turns trying to score points by hitting wide and scoring quick runs.

The game focuses especially on the “duel” between the pitcher and the batter. The goal of the batter is to hit the ball as far as possible into the field so that the team members can score as many runs as possible. Of course, the pitcher tries to prevent this with his throws. If the ball lands in the field after a successful hit, the pitcher’s teammates try everything to bring it back as quickly as possible.

The sportswear of cricket players is somewhat different from the other sports. So, at first glance, many would not directly think of a sports uniform either. The kit consists of polo shirts and long pants. In addition, of course, there are other important components such as cricket bat, the ball, as well as leg guards and helmets, which are worn mainly by the batsman.

At the beginning of a game, one team is completely on the field, while the other team provides only the batter and a runner and is thus the attacking team. To score, the batter must hit the ball and hit it as far as possible so that the runner can run from one end of the sand strip to the other. With each change of sides, the team scores a point. With very long shots, it is possible to score 4-6 points at a time. However, if someone from the defending team catches the ball right in the air, the batter must give way and a new one is put in.

Game time in cricket is called overs. After a team has batted six times, an over is over and the right of attack passes to the other team. However, an over can also be ended when at least 10 players of a team are out.

Cricket is a very exciting sport. Despite the similarity to baseball, the sport has its own character. If you want to learn more about cricket, you can find more information on the website of the German Cricket Federation.

Useful knowledge: there is no time limit in cricket. Games can last hours or even days, because each player must bat at least once.