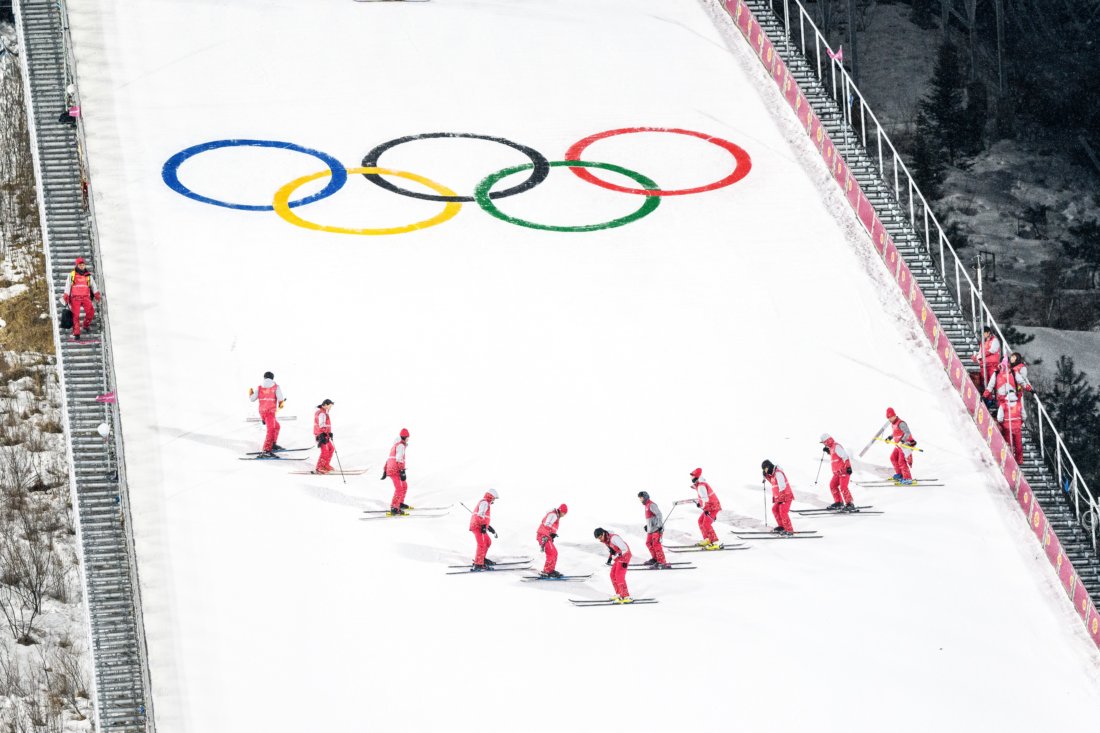 Every four years, the big showdown for many competitive athletes takes place: the Olympic Games. For every squad athlete, the Games are the highlight of their career and everything they’ve worked towards. But as it is so often the case, political issues take center stage alongside sporting headlines.

From the 4th of February to the 20th, the sports world looks to Beijing, where this year’s Winter Olympics will take place. The German athletes set off for the Chinese capital at the beginning of the week. In addition to the sporting anticipation, there were one or two concerns in the run-up to the Games, and not just because of the Corona pandemic. We therefore tell you everything you need to know about the upcoming Winter Olympics.

After the ceremonial opening on the 4th of February 2022, the sporting competitions will start immediately. In week one, medals will be up for grabs in seven sports. The favorites for Team Germany are the lugers and bobsledders, who have recently shown winning performances. Especially for bob pilot Francesco Friedrich it is important to repeat his successful run of the last years.

The German combined athletes are providing hopes for medals with consistent top-5 finishes. The German biathletes, too, were able to pick up where they left off after some initial slip-ups and are giving fans cause for optimism. The same applies to the German ski jumpers. Especially the two athletes from Oberstdorf, Karl Geiger and Katharina Althaus, shone on the last competition weekend before the Olympics.

But athletes in other disciplines, such as alpine skiing, ice hockey, curling and figure skating, are also in top shape and ready to go for the medals in Beijing.

China is often in the focus of human rights organizations because of human rights violations. Even shortly before the Olympic Games, many athletes announce their boycott of the Games, especially because of the oppression of minorities in the country. The organization Human Rights Watch denounced the IOC leadership due to the awarding of the Games and demands their resignation.

With regard to Corona, there are also strict rules from the Chinese government. Athletes are only allowed to stay within the Olympic village. Contact with the outside is forbidden. In the event of a positive text, the athlete is immediately placed in isolation. But the condition of the quarantine hotels has also been the subject of much criticism recently.

Even though the games were heavily debated in the run-up, sports fans can look forward to three weeks full of sports highlights.