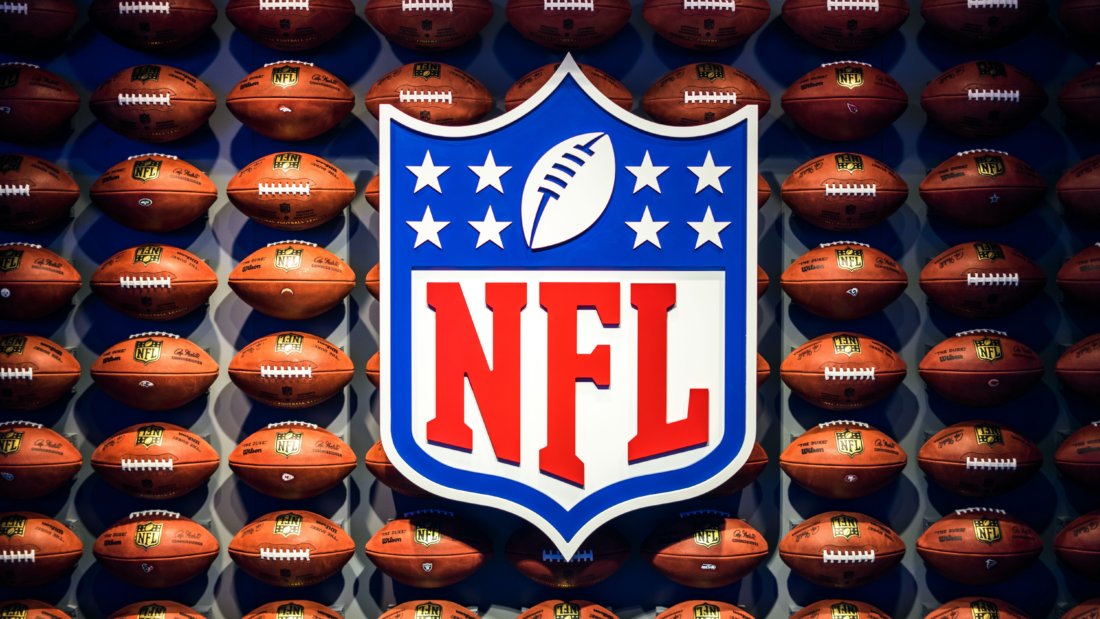 Super Bowl 2022 – The highlights summarized at a glance

For Americans, the Super Bowl is like the Champions League final for European soccer fans. Whereas American fans experience the entire spectacle live, European fans usually only have the summary due to the time difference.

What was initially dubbed an American popular sport is now gaining more and more popularity. In the last ten years, an extensive football network has been built up in Europe. It’s not just players who are getting their money’s worth – fans are also discovering more and more fun in the sport. So it’s no wonder that an event like the Super Bowl also attracts dozens. For all those who also preferred to prioritize sleep last night, here are the highlights in summary.

Much like David versus Goliath, the L.A. Rams and Cincinnati Bengals faced off. The Cincinnati Bengals delivered a record-breaking season as underdogs and rightfully qualified for the grand finals, where they last appeared 33 years ago. Just two years ago, they had to accept being dubbed the worst team in the NFL. This season saw a turnaround, thanks in no small part to quarterback Joe Burrow. The 25-year-old young player, who most recently helped the Lousianna State University college team to success, gave both team and coach the necessary confidence to play at the top throughout the season.

The L.A. Rams made it to the Super Bowl finals for the second year in a row, falling to the Tampa Bay Buccaneers in 2021. Definitely a defeat that coach Sean McVay’s team doesn’t want to experience again. Overall, the L.A. Rams have the best lineup in the league and are rightfully the favorites.

The highlights of the game

As expected, the Los Angeles team showed its dominance right from the start. A quick pass from Rams quarterback Matthew Stafford to Odell Beckham Jr. gave the team the first points on the leaderboard. But the Bengals were not impressed and scored the first points at the end of the first quarter.

Strengthened after the short break, the team from Ohio kept turning up the heat and quickly changed the score. With an interim 13:17, most fans already saw Cincinnati on the winning track. But the L.A. Rams didn’t want to let that go and fired up the turbo in the final quarter. With 1:25 remaining in the game, the Rams took a 23-20 lead and secured the victory in the 56th Super Bowl. For head coach Sean McVay, it is the first major title in his coaching career.

The half time show

The Super Bowl halftime show makes headlines every year. The cost of running a five-second advertising banner alone runs into six figures. So it’s no surprise that this year no expense was spared on cost-intensive highlights. The halftime performance by Dr. Der, Snoop Dogg, Mary J. Blige, Eminem, 50 Cent and Kendrick Lamar was particularly celebrated by hip-hop fans.

As expected, the Super Bowl delivers an exciting evening of sports. Whether you’re a super fan or just a casual viewer, everyone gets their money’s worth.