Relaxed listening to music during sports – Headphones by AfterShokz 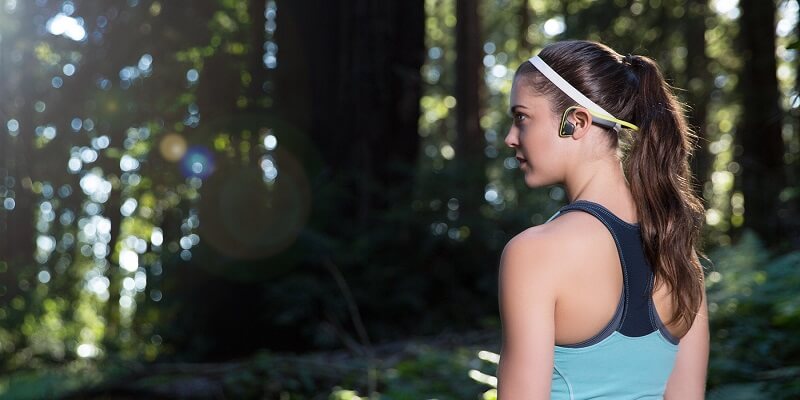 Autumn comes slowly into the country and brings beautiful colors as well as some rainy days. To motivate yourself to do outdoor sports in this mixed weather, you need the right soundtrack. This is exactly what AfterShokz has specialized in with his headphones.

Anyone who works out outdoors knows that listening to music can quickly become problematic. Either it rains, and you have to worry about the water resistance of your headphones, or you quickly run the risk of not noticing your surrounding and even get hit by a car. That’s why AfterShoks has developed a new and patented bone conduct technology for its headphones that allows athletes to listen to music while keeping their ears free to hear surrounding sounds. 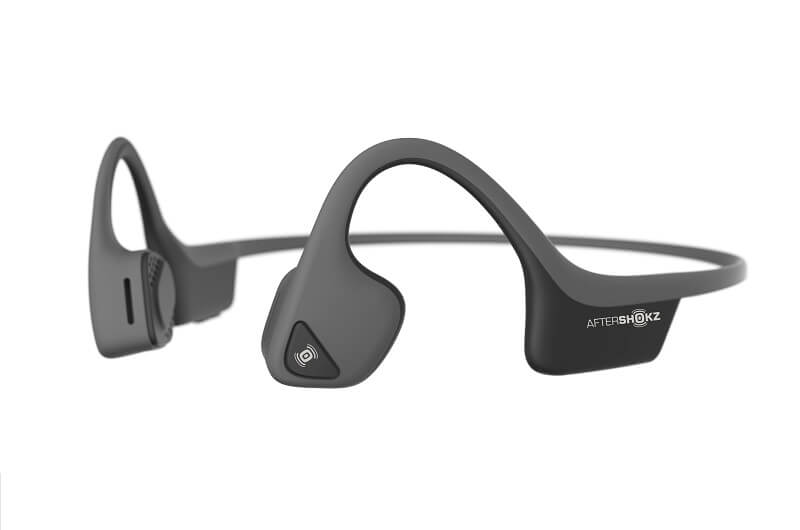 The technology of AfterShokz

The perfect headphones for outdoor sports

These headphones focus on safety and comfort – we are delighted with them. In keeping with the approaching Christmas season, AfterShokz is offering its headphones up to 30 percent cheaper at Amazon during Black Friday Week (November 19-25). A perfect Christmas present.

Rowing demands almost the entire musculature and is therefore one of the most effective power endurance sports - Try Indoor Rowing.
View on Facebook
·Share

You need a new challenge for the weekend? We have some inspo for you 😎. Enjoy your friday and have a good start in the weekend☀️.
.
.
#repost @yogapractice
.
#inspiredbysports #handstand #callenge #weekend #friday #ibs #fitness #sports #yoga #yogavideo #instayoga #tutorial #hips #mobility #practice #yogateacher ... See MoreSee Less

You need a new challenge for the weekend? We have

New week new adventures ✌🏼😏. What are you

Oookay its friday. That's what it should look like

It's #friday evening ☀️! What's up all you hig

We wish you a great streamlined start into the new