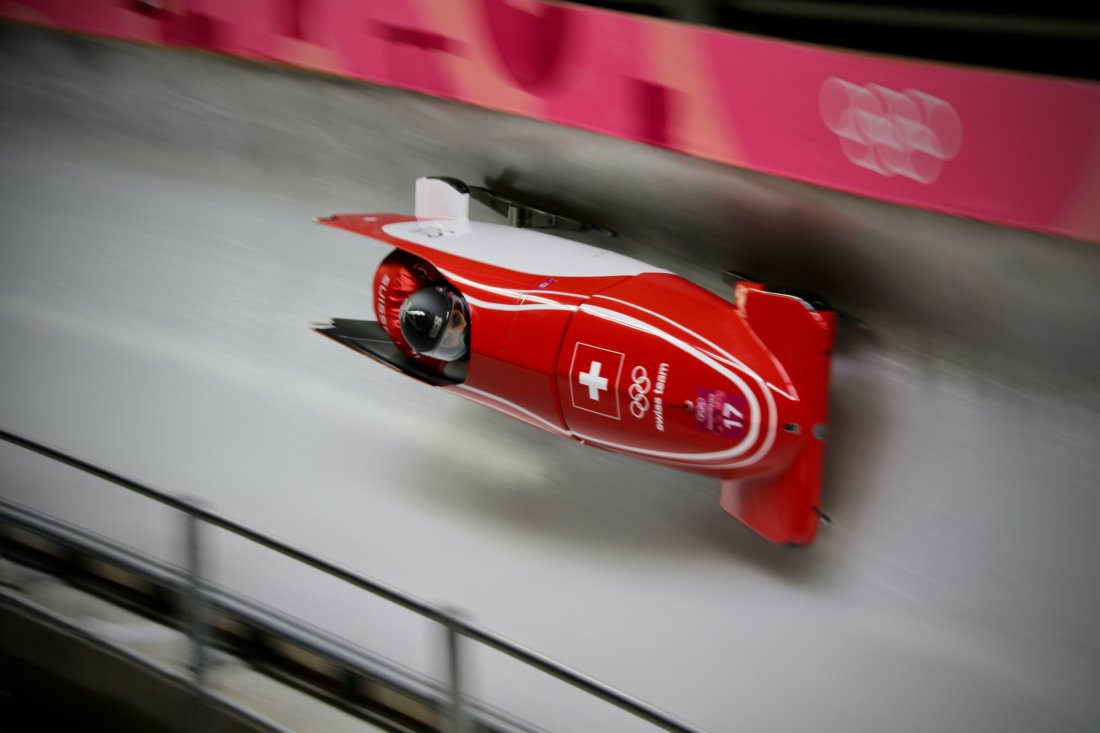 The Olympics have their own rules. Above all special conditions. Like the DFB Cup in soccer, it is not unusual for the big favorites to fail at the Olympics. In this article, we’ll tell you what’s made the headlines at the Olympics so far.

The first week of the Olympic Games is over and it’s time to take a look at the highlights. One thing we can promise you – there were many tears of joy, but also tears of disappointment. But as always, sport tells the best stories.

Already from day 1, the Olympic Games did not fail to entertain the spectators. Australia was able to celebrate one of the first gold medals. In freestyle skiing, Jakara Anthony secured the country’s first medal in Beijing. The Swedish speed skating star Nils van der Poel was responsible for possibly the most beautiful Olympic story. The 25-year-old beat his Dutch opponent in the 5000m. He dedicated his gold medal to a very special person: a mother who died of cancer.

From a German perspective, Denise Herrmann and Vinzenz Geiger caused the hearts of German winter sports fans to beat faster. Only a few would have expected a gold medal for biathlete Denise Herrmann. While Denise Herrmann is rather behind the favorites in the World Cup. She proved her world class in the 15 kilometer race.

In contrast, Nordic combined athlete Vinzenz Geiger was considered as the favorite in his discipline even before the Olympics. Especially the retirement of his Norwegian competitor Jarl Magnus Riber increased his chances for an Olympic medal. Despite a bad ranking after the jumping. Geiger fought his way up from 11th place to first place.

Sometimes are happiness and sorrow very close to each other. In week one many favorites had to experience this for themselves at the Olympic Games. The queen of alpine skiing, Mikaela Shiffrin, messed up her medal hopes in the giant slalom. An unfortunate mistake caused her elimination after only a few gates.

The situation was similar for German luger Julia Taubitz. As World Cup winner, she was the favorite. But unfortunately the cursed 13th curve was her doom. Due to the fall, she could only be satisfied with the seventh ranking in the end. Karl Geiger and the rest of the German ski jumpers suffered the same fate. On the normal hill the four jumpers around the World Cup leader Geiger returned to the Olympic village without a medal.

What would be the Olympic Games without a big upset. The material controllers in the mixed competition of the ski jumpers were severely criticized. DSV athlete Katharina Althaus was disqualified for wearing a suit that was too big. This also meant the end of the mixed team. Two days before, she won the silver medal with the suit. It was really strange. The teams from Austria, Japan and Norway had to endure the same experience.

So far, the Olympics have delivered a lot of exciting highlights. It remains to be seen what the next week has to offer.