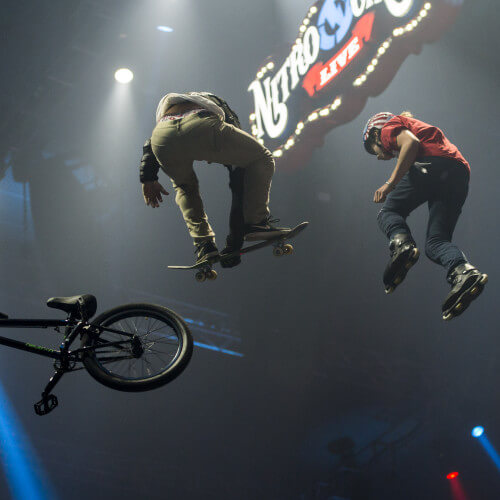 Nitro Circus is an action sports entertainment company founded by Jeremy Rawle, Gregg Godfrey and the one and only Travis Pastrana. In 2003, the guys started their business in Utah where they produced action sports DVDs.

After a while, Nitro Circus became more and more popular and partnered with MTV. Together they created a TV series, which was shown in over 60 countries around the world. But, seeing the action stars on TV is one thing, seeing them face to face is much more mind blowing. I swear!

For detailed information go to 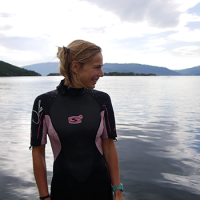 Better seats are more expansive – thats how it is.

The show consists of two parts: