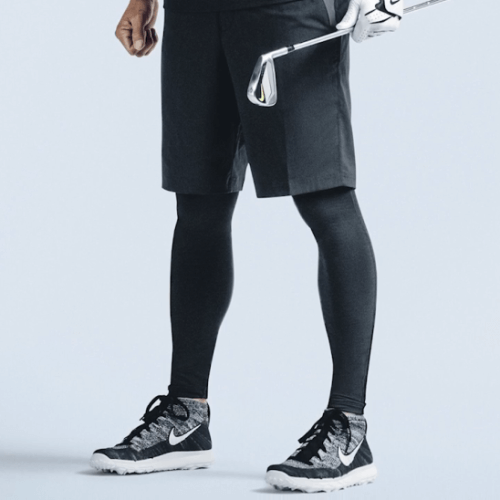 Men in tights? A new fashion trend in the world of golf? A short while ago, Nike presented a completely new look at one of their special-events in California: A tights and shorts combo.

At their Event in sunny California, Nike showed the new collection and their newest trends for the upcoming season. They presented new high-top easy-knit-shoes and new narrow sweatpants but one of the outfits was a particular eye catcher. Nike Player Scott Pinckney presented a combination of sports thights and golf shorts on top, developed for practices, as well as competition-performance.

All attending golfers liked the trend a lot. Not only because of the trendy appearance, but because of the increased performance. The players – one of the being worldclass player Brooks Koepka – who had already tested the trend, reported a great comfort, a good feeling during the game and a supporting effect during the relaxation phase after the rounds.

In a usually very traditional sport like golf, this trend could mean a completely new and modern development. Taking a step away from the usual, heading towards a young and completely new look for the players. 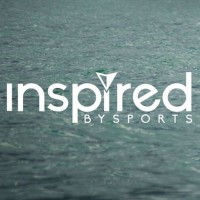 This very lightweight sports attire has everything it takes to revolutionize practices within the golf world. If it’ll revolutionize competitions as well…. only time will show.

The whole outfit is a mixture of narrow sport-tights, loose golf-shorts and high-top easy-knit-shoes. On point!

Pretty much everything is new: The appearance as well as the comfort revolutionize the golf-attire.

The flexibility as well as the comfort reach a completely new level through lightweight materials.