Karate – one of the oldest sports in the world 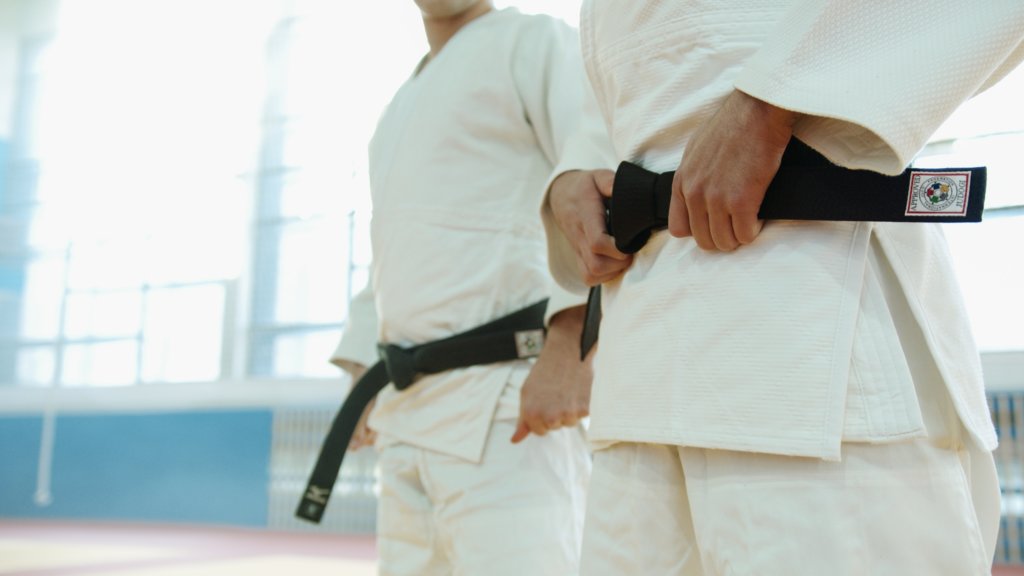 At the latest with the film “Karate Kit” began the great hype around the sport. What many people do not know is that the origin of the sport goes back to 500 AD and karate is one of the oldest sports in the world. What else you need to know about the sport, you can find out here.

Karate is one of the most popular martial arts, along with Judo and Taikwando. Even though most people think of epic fight scenes from well-known movies, the sport has a lot more to offer. Because here it does not necessarily depend on the strength of the individual.

The history of the sport

Many decades later, the former philosophies from the Far Eastern countries still receive regular application. Under certain circumstances, many also describe the sport as a kind of medicine for the soul. Thus, one of the supreme rules is respect for the opponent. In addition, the goal is also not to achieve victory, but to maintain mastery and devote oneself completely to the development of one’s own personality. Many experts see in karate also the perfect balance to the stressful workday, because in addition to the physical requirements such as strength, speed and endurance, the focus is also on the ability to concentrate through breathing exercises or meditation.

A way of self defense

The sport brings another advantage – it provides the basis for self-defense. Since karateka in their exercises above all speed, composure and skill, they are better able to ward off a possible attack and not immediately panic. On the subject of self-defense, there are therefore special courses in which participants are taught not only the correct technique, but also the right mindset.

In karate there are two competition formats. The first is called “Kumite” and stands for the free fight. In this discipline, two karateka face each other on the respective fighting area and try to overcome the other. Allowed are thrusting, punching or kicking techniques. Although this may sound a bit harsh, there is no need to worry. The rules are designed so that no injuries should occur. If this happens, the athlete will be disqualified.

The second competition format is called “Kata” and refers to a sequence of different techniques of attack and defense. In contrast to Kumite, there is no opponent on the fighting surface. The karateka fights here against imaginary opponents. The Juri judges accordingly fighting spirit, dynamics and rhythm of the presented freestyle.

Karate is not an ordinary sport. Unlike other sports, it does not always depend on who is the strongest. In addition, it offers through its diversity some meditative elements with itself, which are especially in the stressful everyday life balm for the soul.

Literally translated, karate means “the way of empty hands”, indicating that the karateka fights without weapons.