A pure “head” thing: what is hidden behind the sports “HEADIS” 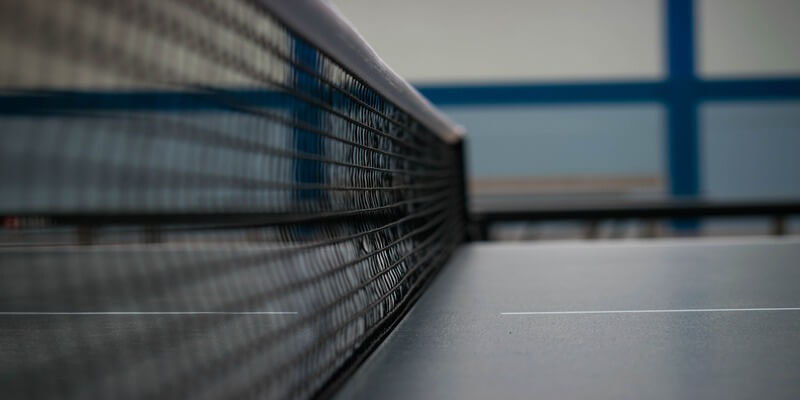 A clever idea of a sports student turns into an internationally spread sport: The sport “HEADIS” is a combination of soccer and table tennis and even established itself as an independent brand including logo. Under the motto “Hearts, Heads & Balls”, the sport inspires athletes worldwide from Germany, Belgium and the Netherlands to Japan and Australia. Get to know everything about this extraordinary sport here.

When was “HEADIS” created?

It is hard to believe that there is only one student behind the idea of such a widespread sport. In 2006, René Wegner developed the idea for the game at an outdoor swimming pool. The football pitch was occupied, the ping pong table was free, so they started to play the ball over the net by means of headers. In 2007 René Wegner developed his idea further and established the “HEADIS” concept as his own brand with protected logo. From this point on, various universities began to include the sport in their university sports programme throughout Germany. Through further event and tournament series, the sport gained more and more popularity over time. Worldwide invitations for “HEADIS” shows followed, for example to Las Vegas (USA) or Shanghai (China). Thus, the number of head table tennis players in 2017 was estimated at about 80,000 worldwide.

What are the rules?

The rules of the game are relatively simple. They are identical to ping pong, but the ball may only be touched with the head. The game is played with a rubber ball on a conventional ping pong table with a metal net. The participants are still allowed to touch the table with all body parts. However, in order to avoid that the players would sit constantly on the table, one part of the body must touch the floor after each ball played. Officially two winning sets are played, one set is decided by scoring 11 points.

If you would like to watch the professional “HEADIS” players, you should mark the annual “HEADIS” World Championship in your calendar. It is the only tournament with an unlimited number of participants and is much more integrated into the “HEADIS” world ranking list than any other tournament. However, if you prefer to put your own “head” into it, you can try it out in various club teams or university sports programmes.

From university sports to the World Cup: “HEADIS” combines elements of table tennis with elements of soccer. Your skill and speed will be put to the test.