Flying Steps: Breakdance at its best!

The documentary “Follow the steps-breakin’ the world” gives unique insights behind the scenes and right into the lives of six of the world’s best dancers. An action-packed documentary series about flying steps airs on March 13th, 2017! Exclusively on Red Bull TV. 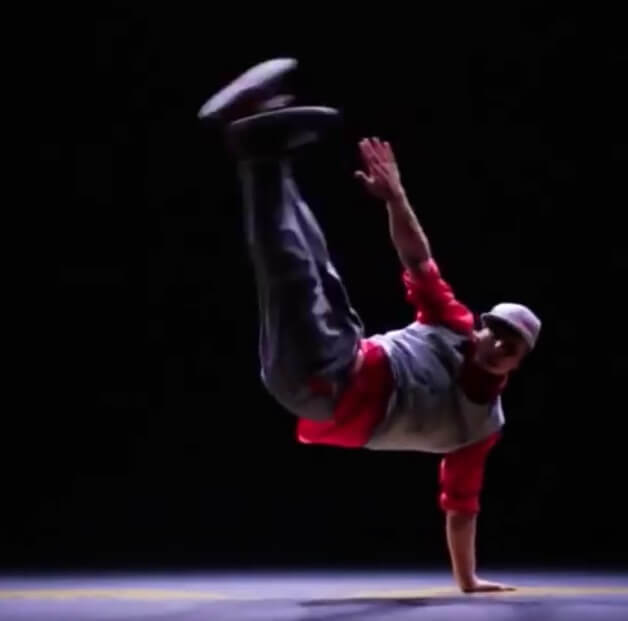 In addition to some new stops on their tour in Europe, the Flying Steps are now also conquering America! A big dream of the fourfold breakdance world champion: an own show in Las Vegas!

For the dancers, everything started in 1993 at the Kudamm in Berlin. Today their shows take place on the world’s largest stages with power moves, spectacular productions and impressive acrobatics. Since 2007, the Flying Steps Academy has been the focus of their work to promote young dancers.

Their first show “Red Bull Flying Bach” won the Echo Classic special prize. For this breathtaking show, the crew traveled around the world: from Qatar to Chile, Japan, Singapore, and finally to Australia and the USA. 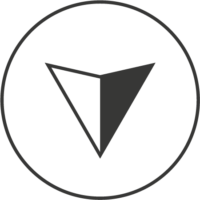 The Flying Steps are one of the most successful urban dance crews in the world and have been captivating for years with breathtaking shows and choreographies. Do not miss!