The European Tour is an international series of golf tournaments, taking place in countries all over the world, except North America. For 2017, at least 48 tournaments have already been confirmed, one more than in the previous year. 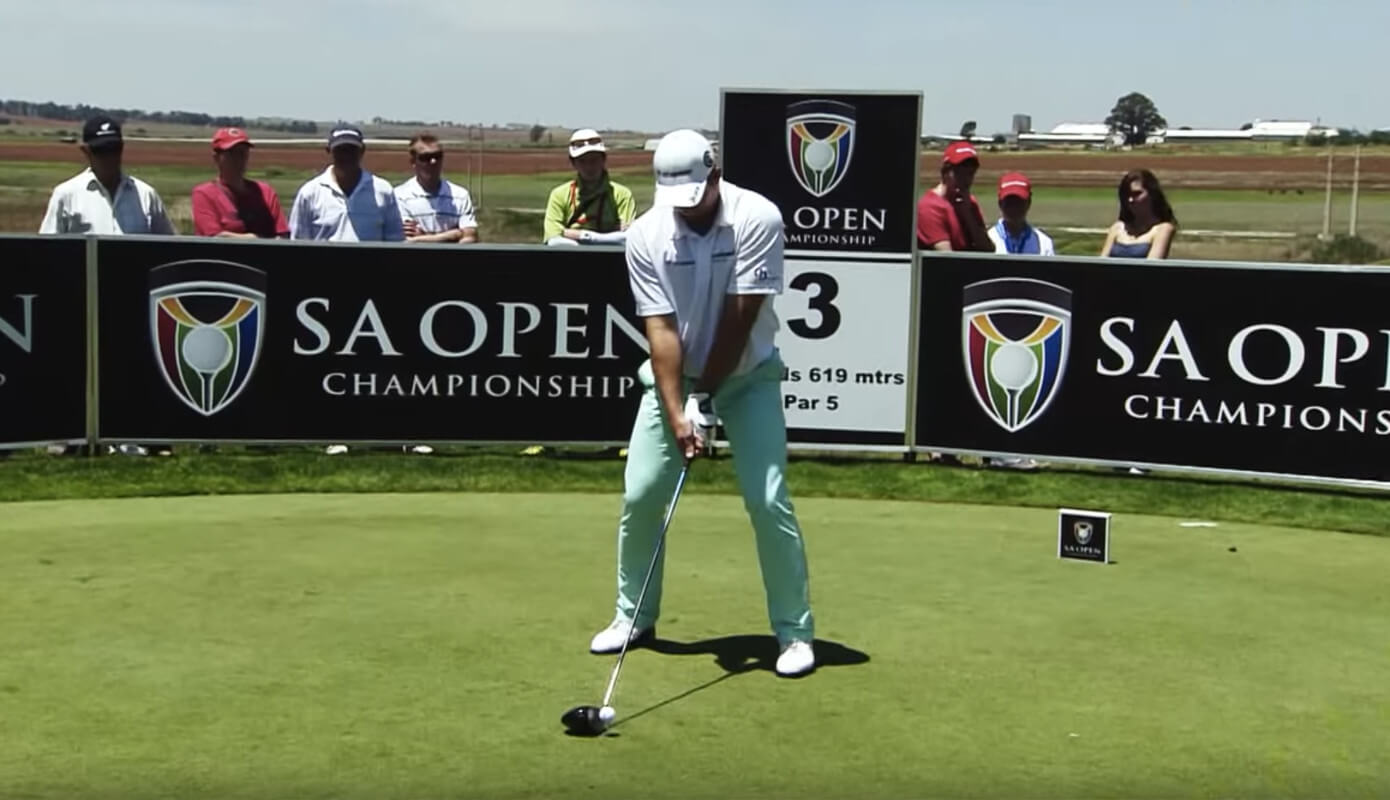 Golfers all around the world have been waiting for the announcement of the schedule for the 2017 European Tour. Now it’s official that it will be headlined by the Rolex Series, an alliance of tournaments each with a minimum prize fund of seven million US-Dollars.

Among others, the series comprises the series-ending DP World Tour Championship in Dubai from November 16th to 19th, where the 2017 Race to Dubai champion will be crowned.

Besides that, the 2017 schedule revealed that three tournaments will return in a new guise: The Open de Portugal at Morgado Golf Resort, the Rocco Forte Open – Verdura in Sicily and the Andalucía Valderrama Masters hosted by the Sergio Garcia Foundation.

Those returns to the series are a welcome surprise, as the Open de Portugal, for example, has been absent for seven years. On top, the Rocco Forte Open marks the European Tour’s first return to Sicily since 2012. Until now, only 47 tournaments have definitely been confirmed, while one more will be announced in the next weeks.

Keith Pelley, Chief Executive of the European Tour, said: “The 2017 season promises to be a very significant one for the European Tour, with the start of the Rolex Series and the inclusion of three returning events in Portugal, Sicily and Spain, plus at least one more tournament to be confirmed shortly. That will give us 48 tournaments around the world, once again demonstrating the global footprint of the European Tour, while at the same time offering a wide range of playing opportunities for our members.”

If interested, you can find the full schedule of the European Tour right here.

The European Tour is an event that every golfer is looking forward to. Now that the schedule has finally been announced, we can’t wait for the 2017 season to start!