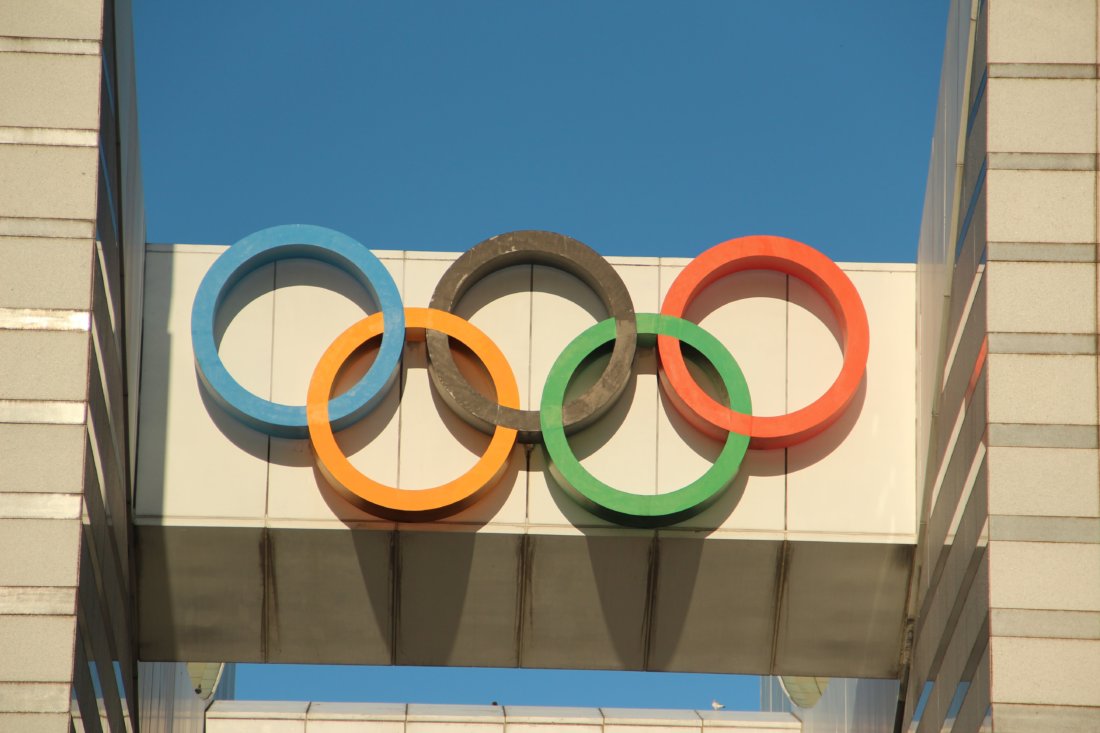 Dominance in the ice channel – that was the Olympics of 2022

Second place in the overall medal table. Top performances in the ice channel. Need to catch up in other disciplines. On the 20th February, the Olympic Winter Games in Beijing came to a ceremonial end. Despite the high medal haul for Team Germany, the Games are not only remembered in a positive light.

At the end of the Olympic Games in Beijing, it was above all the German team that was able to cheer once again. With gold and silver in bobsleigh and a medal in the team downhill race, the German delegation consolidated the second place in the overall standings. But the joyful result is always overshadowed by the accusations against the IOC regarding the awarding of the Games to China. What else made the headlines at the Games, you can read here.

Dominance in the ice channel

Whether it was skeleton, bobsleigh or luge – in the ice canal, no one could hold a candle to the German athletes. In both the women’s and men’s events, the gold and silver medals always went to the squad athletes from Germany. Particularly notable is the double gold won by Francesco Friedrich, who at the same time became the first bobsled pilot to repeat his successes in 2018. Equally pleasing is the appointment of his pusher Torsten Margis as flag bearer during the farewell ceremony of the Games.

It was not only in the ice channel that stories were written during the Games. After last medal-less Olympic participation in 2018 and a less successful home World Championships in 2021, Antonia Henning and Victoria Carl surprised German fans with a gold medal in the cross-country team sprint. This should also be an unforgettable birthday present for their coach.

Although she did not succeed in winning a medal, she nevertheless set a completely different record. For the German speed skater Claudia Pechstein, the Olympic Games in Beijing were her eighth participation in the gigantic sporting event. She celebrated her first Games in Albertville in 1992. Anyone who thinks that this means the 49-year-old is retiring does not know Claudia Pechstein. She has not yet finished her active career.

In contrast to doping allegations, the number of known corona cases was significantly higher. A total of 437 cases occurred during the Olympic Games. One of the best-known cases from the German camp was Nordic combined athlete Eric Frenzel. Frenzel was able to escape quarantine only for the last competition of the Nordic combined and won the silver medal with the German team.   Although Corona was the more dominant topic, doping still remains a red-flag topic in competitive sports. This year’s games were not spared from such accusations either. Fortunately, the number remained relatively low with three known cases. Only the Iranian ski racer Hossein Saveh Shemshaki and the Ukrainian athletes Lidija Hunko (bobsleigh) and Walentyna Kamniska (cross-country skiing) tested positive. The case of 15-year-old Russian figure skater Kamila Valiyeva received media attention. The Russian skater delivered a flawless free skate that guaranteed her the prospect of a gold medal. However, a positive doping sample of hers from December during the Games came to light. The many hype around her person became so strong that she fluffed during her last free skate and finally ended up on place.

No more competitions in China?

Even before the Games, the awarding of the Games to China was repeatedly criticized by the athletes and the various governments. Not only the lack of civil rights played a role, but also the sustainability factor was in the spotlight. Several nature reserves had to give way for the construction of the sports facilities. In addition, the venue is located in one of the driest regions of the country, which is why the use of countless snow cannons was necessary. In addition, the long-term use of the ski facilities by the Chinese population is considered rather unlikely.

After arriving in Germany, many of the German athletes reported on their experiences, some quite negative. Most are certain that they would not make the long journey again for a World Cup competition.

Admittedly, the Olympic Games did not come under a good star. Nevertheless, they were a great success from the German perspective and the highlight of every athlete’s career.