Claudia Ott – my long and painful road to recovery 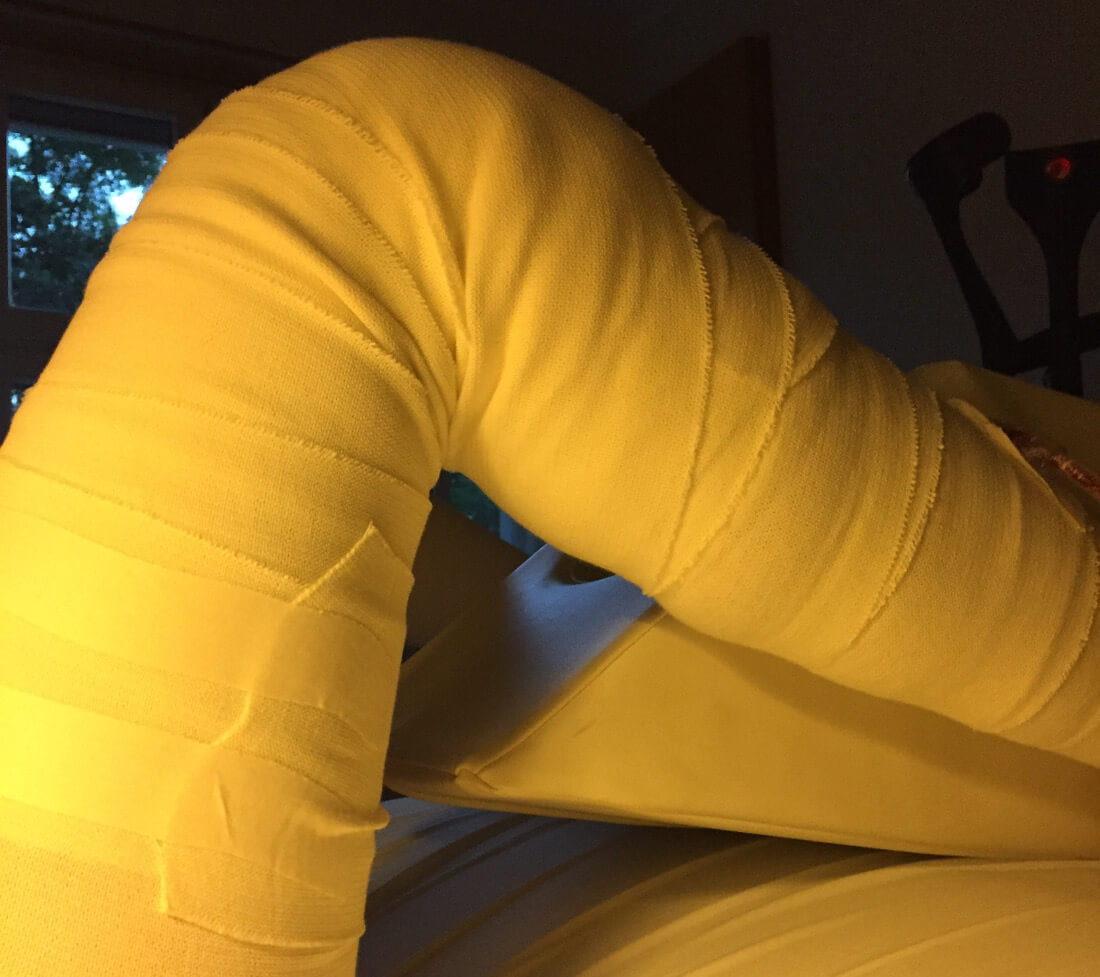 The first part of my report dates back several months. I sincerely want to apologize to you. In the meantime, a lot has happened, which has often made it difficult for me to talk about my injury and to look optimistically into the sporting future. Meanwhile, however, I am much better again and I could gain some distance. So I’ll tell you the aftermath of the following experiences simply retrospective.

BEFORE: Phase 2 – Recovery of mobility and rehabilitation

The whole mess started in the first six weeks after the cruciate ligament surgery. The knee with the fresh cross-band wanted to actually move, but the injured inner band had to be stressed as little as possible. Therefore, I wore an orthosis, which should be discontinued step by step to 90 degrees within six weeks. 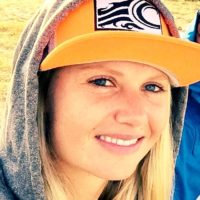 In the meantime, it was already two months after the operation, and despite the ambitious fight, we only reached 95 degrees of diffraction. For a better understanding: With this diffraction, I could not even go up a normal staircase in a relaxed way, and for normal cycling at least 110 degrees would have been necessary.

You could not talk about relaxation in this time anyway. My knee and the surrounding muscles kept me tense every day and every night, so many things were thrown through the rooms because of pain, frustration and anger.

After just a few weeks, the doctors and physiotherapists noticed that the knee was quite inflexible and I managed to reach just 70 degrees after six weeks. In my first cruciate ligament injury, the full mobility was restored within two months, and now I did not even reach 70 degrees without the help of my physiotherapists.

Although I was treated almost every day and exercised diligently, the muscles tightened and the flexion was harder, which suggested that not only the muscles were the reason for the stiffness of the knee, but that there were other factors that massively blocked a diffraction.

After two and a half months, a decision had to be made: Either physiotherapy would have been to continued for several months, trying to improve the movement, or we would have had to reopen the knee, checking why it had become so stiff, and moving it carefully under anesthesia. The result was uncertain for both variants.

After consultation with orthopaedists and physiotherapists, I decided to let the knee open again because the progress was getting less and less, and I wanted to make sure that everything was fine in the knee. So three months after the first surgery, I was lying on the operating table once again.

The biggest challenge with the second surgery was to keep thinking positively about the matter, to find new motivation and to plan the therapy well. The doctors had correctly suspected that I tended to a rapid scarring, and the knee was so to speak “overgrown” with scar tissue. Therefore, after the new procedure, it was necessary to immediately start moving and bending the knee with care to prevent repeated scarring.

When the knee was opened, the orthopaedists were astonished, as a very large part of the knee capsule was covered with wild scar tissue, and in addition to that a cyclops, a proliferation on the new cruciate, inhabited the inside of the knee. An operation was therefore the right decision. The whole tissue waste was cut out and the knee was gently bent to 120 degrees.

Overall, the surgery was bigger than planned, so I was quartered for three days in the hospital, instead of being treated outpatient. So at least I had the opportunity to keep the nurses busy. 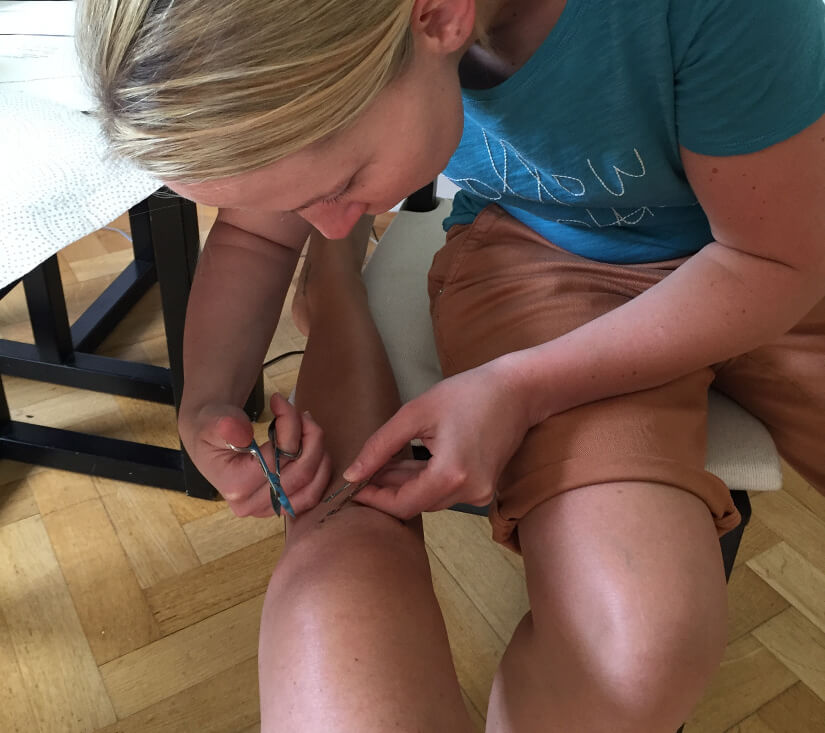 Just after I woke up after operation, I was  already instructed to try to put on the knee and bend it. And in fact, despite the thick bandage and my muscles feeling like pudding, I managed the 120 degrees. After months of blowbacks, I could grin again like a Cheshire car for the first time, which was only strengthened by the funny remedies that flowed in my arms and legs.

On the second day I was already allowed to walk around without crutches and was more and more often put in a movement track for the leg. The knee leaned down well, and the Cheshire cat I had become, and which was probably too active for the nurses, often took tear and galloped through the hospital garden.

The best day in ages was the day of my release. At 1 p.m., I was invited to the wedding of Ira and Jan in Garmisch-Partenkirchen. Friends who have not only been supervising me in physiotherapeutic and osteopathic ways, but who have also given me the necessary mental energy boost with one or another glass of bubbly. Of course, I did not want to miss out on the dance floor during their wedding.

STATEMENT: The second phase of my injury was mentally the worst part of the recovery. From the moment you realize that the “normal” sequence of cross-band therapy does not work out, you become nervous at first, and also deeply depressed. You do not know when you can go back to the sport, and whether everything will work again as it did before.

For someone who cannot imagine to become happy ever again without the sport they love, such an injury is a really big challenge in life. At least that is what it was and is for me. Had not my friend, my family, and many friends been there for me at this time, it would have been all the more difficult.