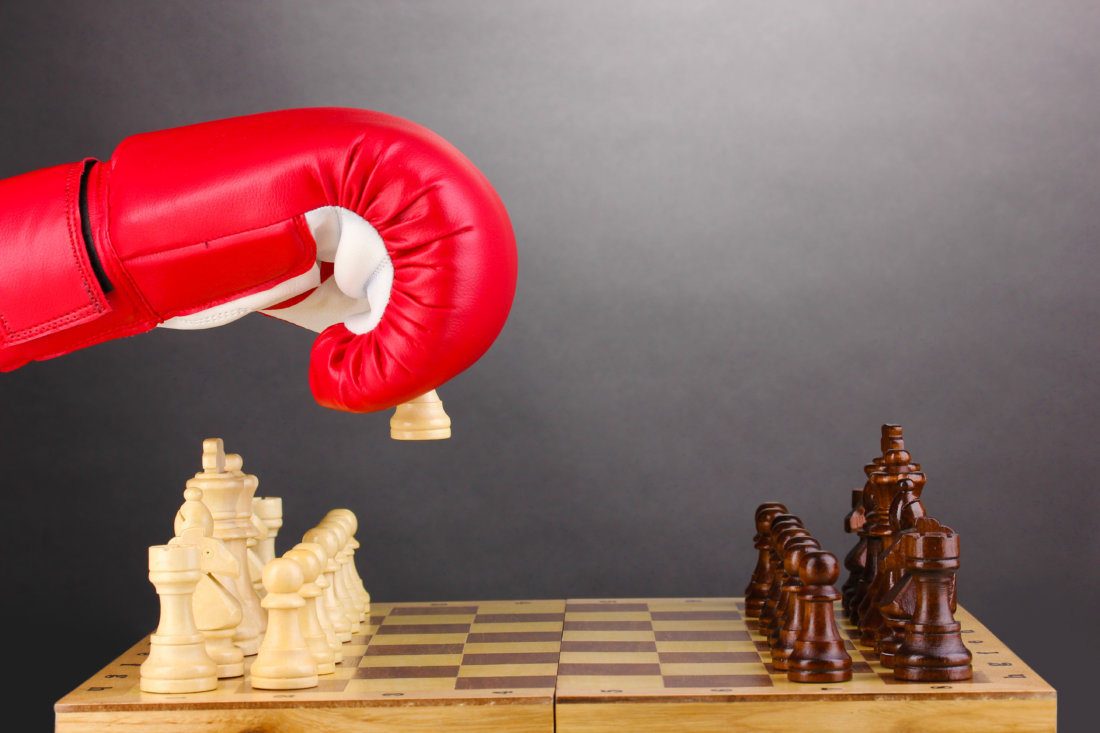 Many people will think we accidentally included a spelling mistake into the headline. No, in fact it is not. Chessboxing exists and has been arousing more and more interest among fans since 2003. Hard to imagine but very easy to implement.

The idea of chess boxing at that time came from a creative mind named Iepe Rubingh. The idea was actually to offer it as an art performance, but the audience was so enthusiastic after the first performance that it became more and more popular and Rubingh introduced a new competitive sport. To give it a serious framework, he founded the “World Chess Boxing Organization” (WCBO) and acted as president himself. Also in Berlin the Chess Boxing Club (CBCB) was founded by him.

The rules of chess boxing are simple. There are 11 rounds, divided into 6 chess rounds and 5 boxing rounds. The game starts with a chess round, followed by a boxing round. The small break between the rounds is used to take off or put on the boxing gloves.

The chess games are so-called rapid chess games. Each chess round lasts 4 minutes including time to think. Each player has 12 minutes of thinking time and has three moves per round. The box rounds last only three minutes each.

Deciding who has won can be done in many different ways:

For each discipline the same rules apply as in the individual sport. If there is no decision by KO, check or match, the victory is decided by points in the boxing match. In the rarest case, if this should also be a draw, the winner is the participant who was assigned the black pieces in chess.

Every year the best athletes in chess boxing compete in various tournaments around the world. The tournaments are divided into two categories:

First category: Large media enhanced event fights. In this type, there is a large audience and grandstands. It is organized regularly and internationally by WCBO.

Second category: Small internal fights. In these fights, there is almost no audience or median. They are held internally in the club and are often called training championships.

One of the biggest highlights is the World Cup, which took place last year in December 2021 in Sicily. There, women as well as men meet and measure each other in strength as well as knowledge.

The biggest goal of the chess boxers is to become once part and discipline of the Olympic Games. Whether you succeed in this, we will see in the future. Despite this, it is a sport that is definitely worth watching and brings diversity to everyday life.

If you want to see a little glimpse of how the whole thing works, go to the video here!